A story for younger children which I enjoyed very much. 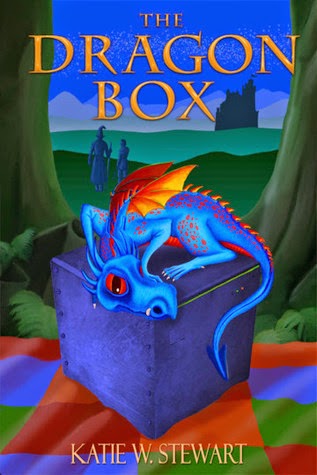 This is a children’s story about James, a boy who takes part in what seems to be an adventure game, conceived by and featuring his elderly neighbour Mack. In the game, he meets characters who very closely resemble people he knows in real life. Mack assures him that he is safe and he can quit and exit the game at any time. He carries a device with a red button in his pocket for this purpose. The story takes the form of the traditional ‘quest’ tale with James being sent to search for three seemingly impossible things to bring back to the witch, Khalana. Although Mack could tell him the answers, he encourages James to work things out for himself.

This is a lovely, fluent story which will appeal to the sense of adventure in all children. There is often a real sense of danger and we are relieved each time James succeeds. I’m sure I’m not the only reader who was enchanted with the little dragon on the cover, which James called Ben. A book for younger readers will often fail to keep an adult’s attention but this was a splendid story, beautifully told. What more do you need to encourage young readers to become old readers?
Posted by Kath at 13:52 No comments:

As you can see, I'm on a bit of a roll with these books but I have a couple of other books to read now before I can get back to them. I will be back! 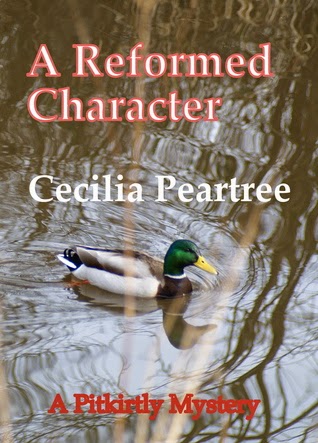 
There are several people who could be fingered as the reformed character of the title. Christopher, in a new job, becomes dynamic. Darren, the not-quite-naughty boy, has an alibi though initially things look rather dark for him, Jock discovers an affinity with cats and even Amaryllis, ex-spy and hard woman, takes up knitting. This story has its twists and turns and surprised me on a few occasions.

This is another delightfully dotty and pleasurable read with characters I feel closer to in each book. It’s a cosy mystery in the sense that we don’t see too much of the blood and guts but there’s a definite sense of body-count here – it’s a nice story but it’s by no means bland. I really enjoy this style of humour and suspense. Altogether a great read.
Posted by Kath at 14:22 No comments: