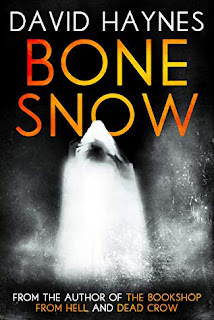 Books fall open, you fall in ― David McCord
Posted by Kath at 11:37 No comments: 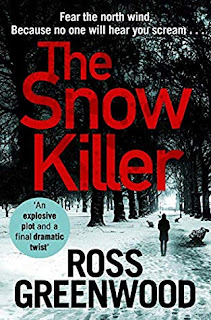 A Long Way from Home

This Private Investigator story by Brian Caves is totally gripping. Set in Georgia in the early 1960s, it's a memorable story. 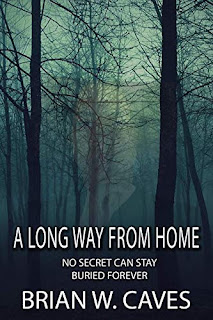 Set in Southern Georgia during President Kennedy's term in office, this novel centres around an ex Chicago homicide detective, Tom Bale, who is struggling to come to terms with his past. Six years ago, his wife was killed in a hit-and-run, the driver never found. Bale has slowly crawled his way back up from an alcoholic slide into depression and one day receives a phone call that turns his world upside down. He owes a debt to a friend and cannot refuse.Bale travels a 1000 miles south to the sleepy town of Paradise Creek, Georgia, to find a missing girl. He is immediately at odds in a racially divided town where strangers are not welcome and secrets are kept hidden.His investigations take him deep into the swamps to find the missing girl. She has been beaten, raped, left for dead. Bale delves further into the case and finds himself immersed in a web of corruption and lies that lead back to events spanning 15 years. Court trials have been manipulated, other girls have gone missing, never found, and innocent people have lost their lives. And it's down to Bale to stop history from repeating itself, even if it costs him his life.

What a powerful novel this is, set in the early 1960s in the small town of Paradise Creek, Georgia. It stands against the background of the Civil Rights speeches of Martin Luther King, who stirred up the demand for equality amongst the black Americans. This, naturally, threatened the perceived superiority of the whites, who enjoyed wielding the power and the money. I found it a gripping read. Tom Bale is an incoming PI from Chicago who is searching for a missing black girl. It’s a real story of small town corruption, covered up by those with something to lose. It’s horrifying, exciting and a very good read.

You want to remember that while you're judging the book, the book is also judging you ― Stephen King
Posted by Kath at 13:25 No comments: